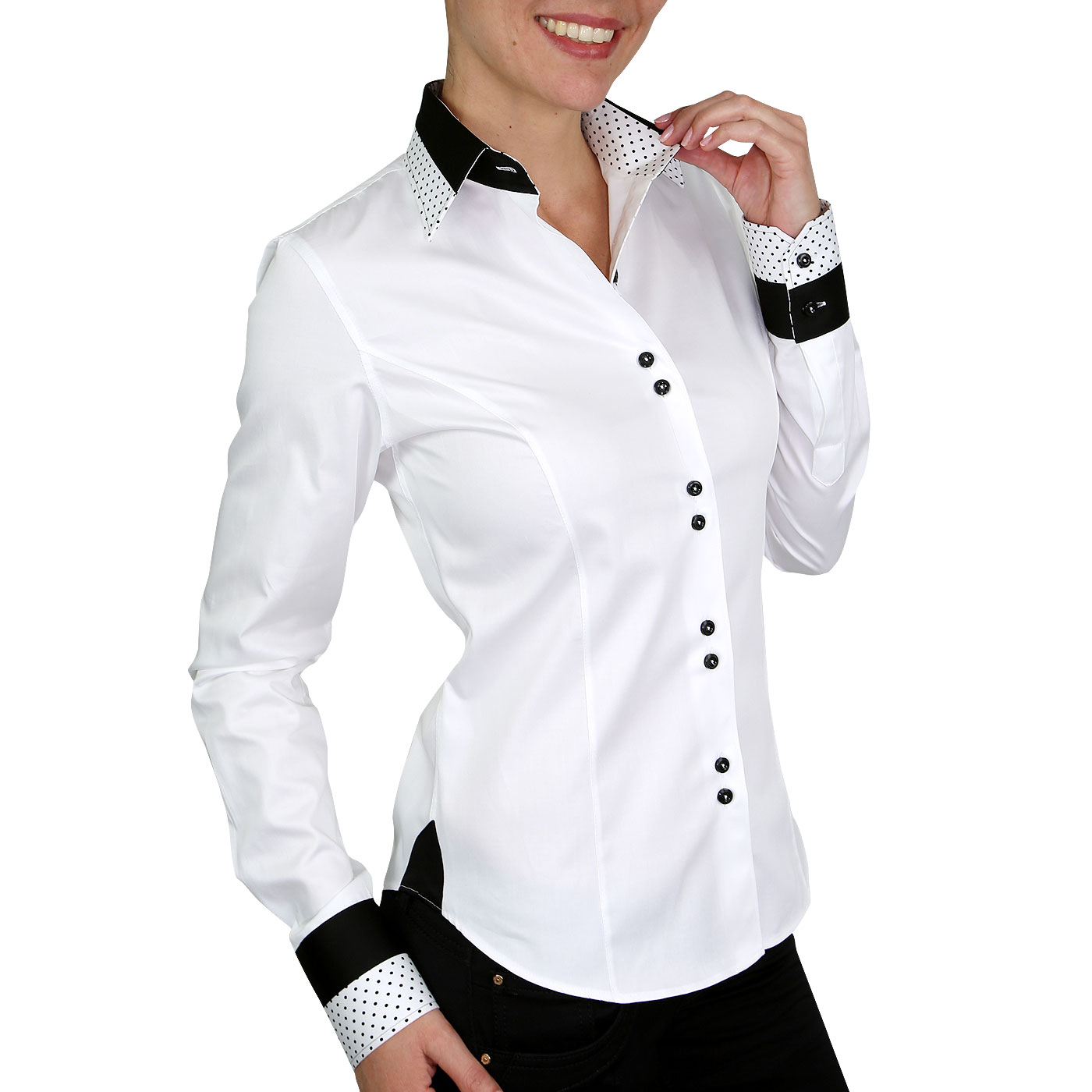 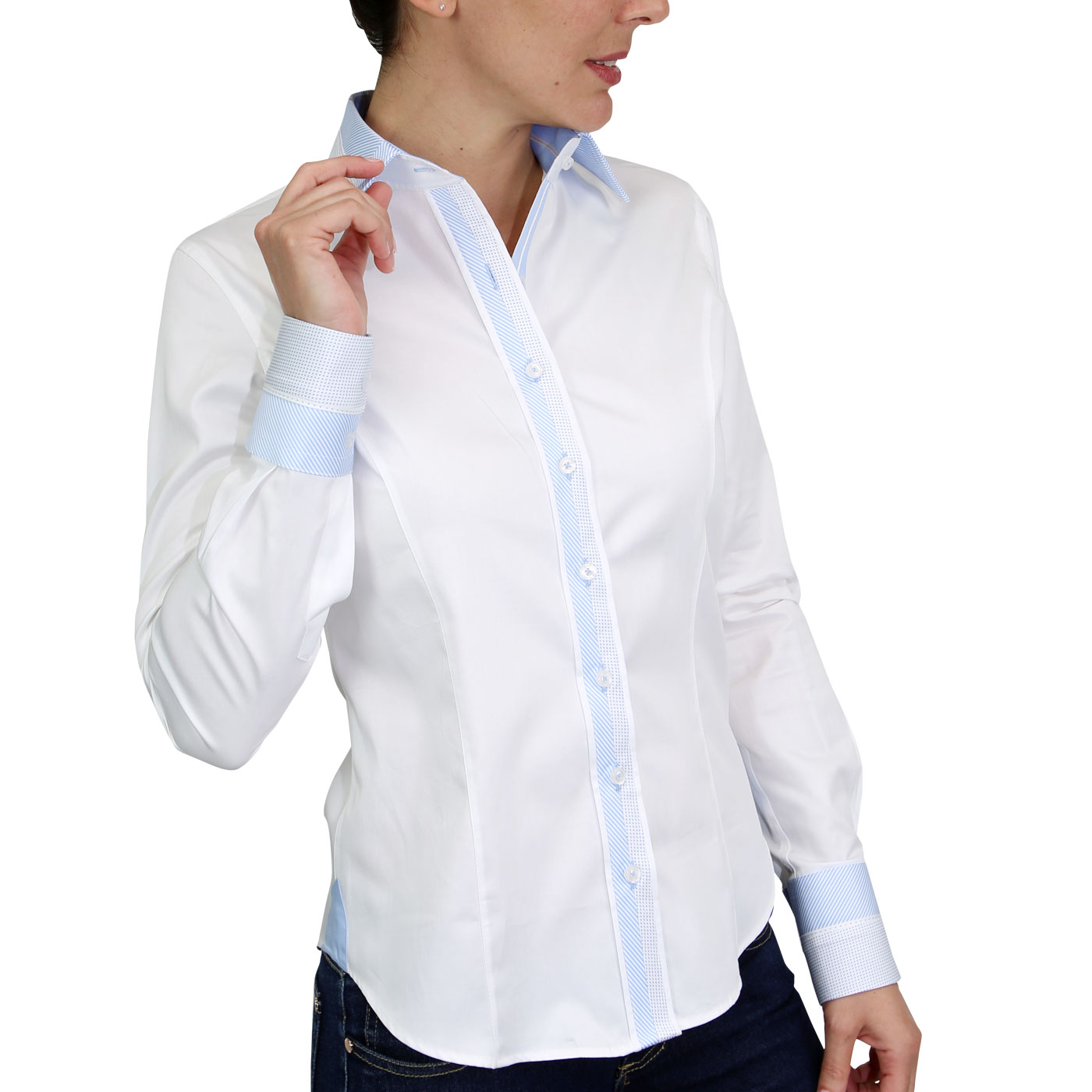 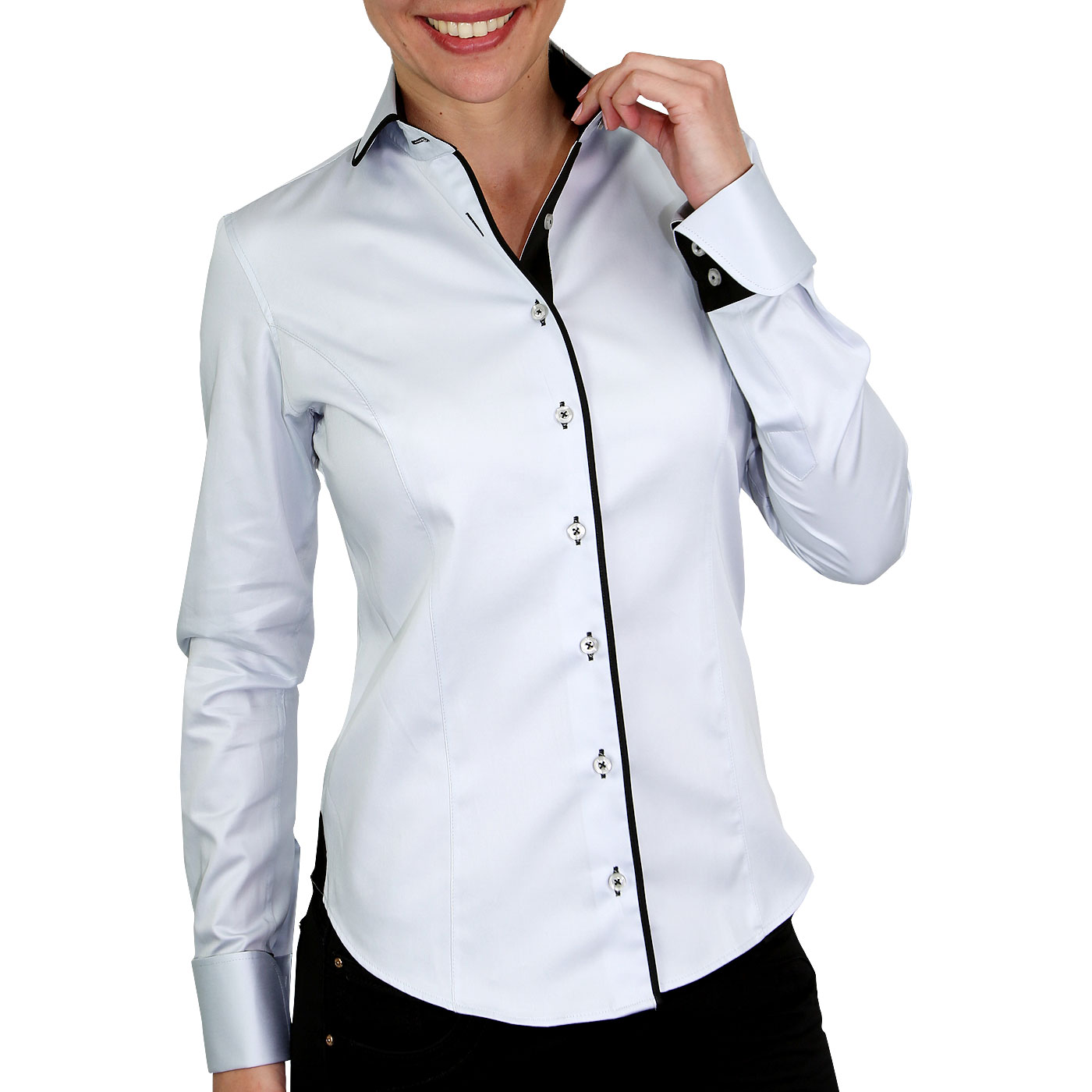 For too long the woman was confined to the role of mother of a family and a housewife, not negligible or contemptible on the condition of not being considered as exclusive. During the First World War women were obliged to replace the men who had gone to the front and thus demonstrated that they were quite capable of working and playing with them. A first barrier had fallen and this reinforced the will of the "weak sex" to take its share in the world of work, to occupy a prominent place. Feminine emancipation then began and continued throughout the century. In the fifties, we see the birth of what will soon be called ready-to-wear. The fashion then changes at all under the impulse of some creators of fashion. Beginning with Gabriel Chanel who, back on the scene from 1954, literally deconstructs the canons of women's fashion to impose clothes close to the body and thus shape the androgynous silhouette of the modern woman. This was the emergence of a dress style that will soon be called Working Girl, according to Anglo-Saxon expression. The Working Girl generation had to break down all barriers, including dress, and demonstrate to men the ability to match them in every way. The integration of the shirt into the women's locker room was a symbolic act of great significance.

Indeed, for more than a century now, the shirt had become the prerogative of men's fashion and, to put it mildly, its emblem. It then held, and still holds, an essential place in male wardrobes. Urban men did not do without them on very rare occasions and the inhabitants of the countryside systematically dressed on Sundays. The woman had the choice of a shirt ersatz: the blouse. This piece in the women's dressing room, which does not demerit more than it lacks charm, was not quite connected with a time when women, like men, invested in the labor market. To adopt a shirt was to appropriate a certain attitude and assume the role that one has chosen to play in the society. It was therefore symbolically very important that the woman seizes the attributes of male fashion to signify their equal skills. Especially since the shirt already had all the advantages we know today. Elegant and dressed, it is worn in all circumstances and blends with all outfits. It will be worn under a suit as well as on jeans. It will be buttoned up to the collar for a strict look and we will only have to unbutton a little to make it sexy and relax. Because there are a thousand ways to wear a shirt and that is what makes all the charm of this now androgynous accessory, which plays masculine / feminine codes in all elegance.

The woman's shirt, emblem of the Working Girl generation

In a few years, the woman's shirt has become more than just a garment, a real emblem! That of the liberated woman, emancipated from the heavy male tutelage, from the woman who controls her life as well as her career, in a word, the emblem of the Working Girl generation. A generation well in his skin and well in his clothes, who perfectly assumes his femininity without denying anything of his independence. A real revolution that begins in the cloakroom 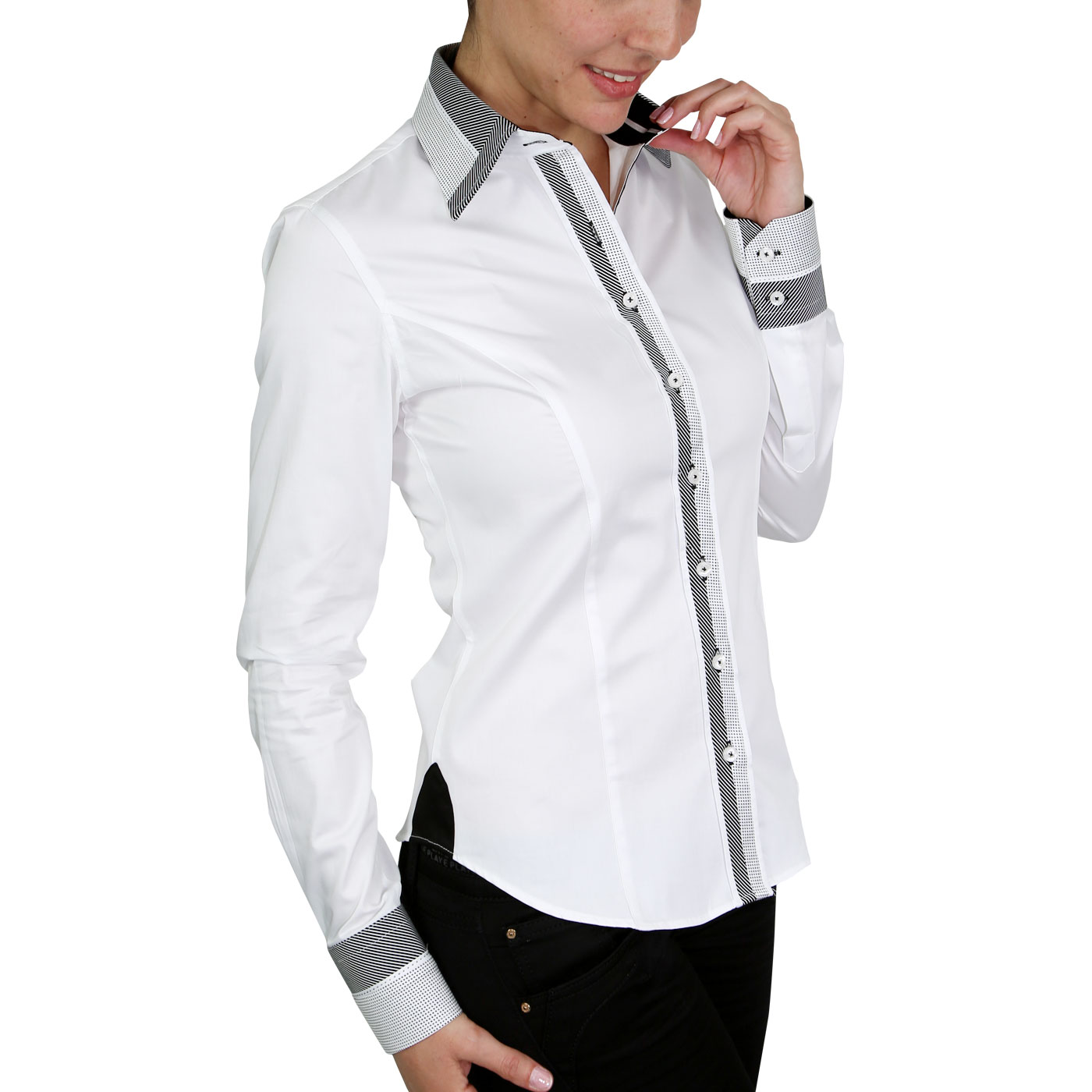 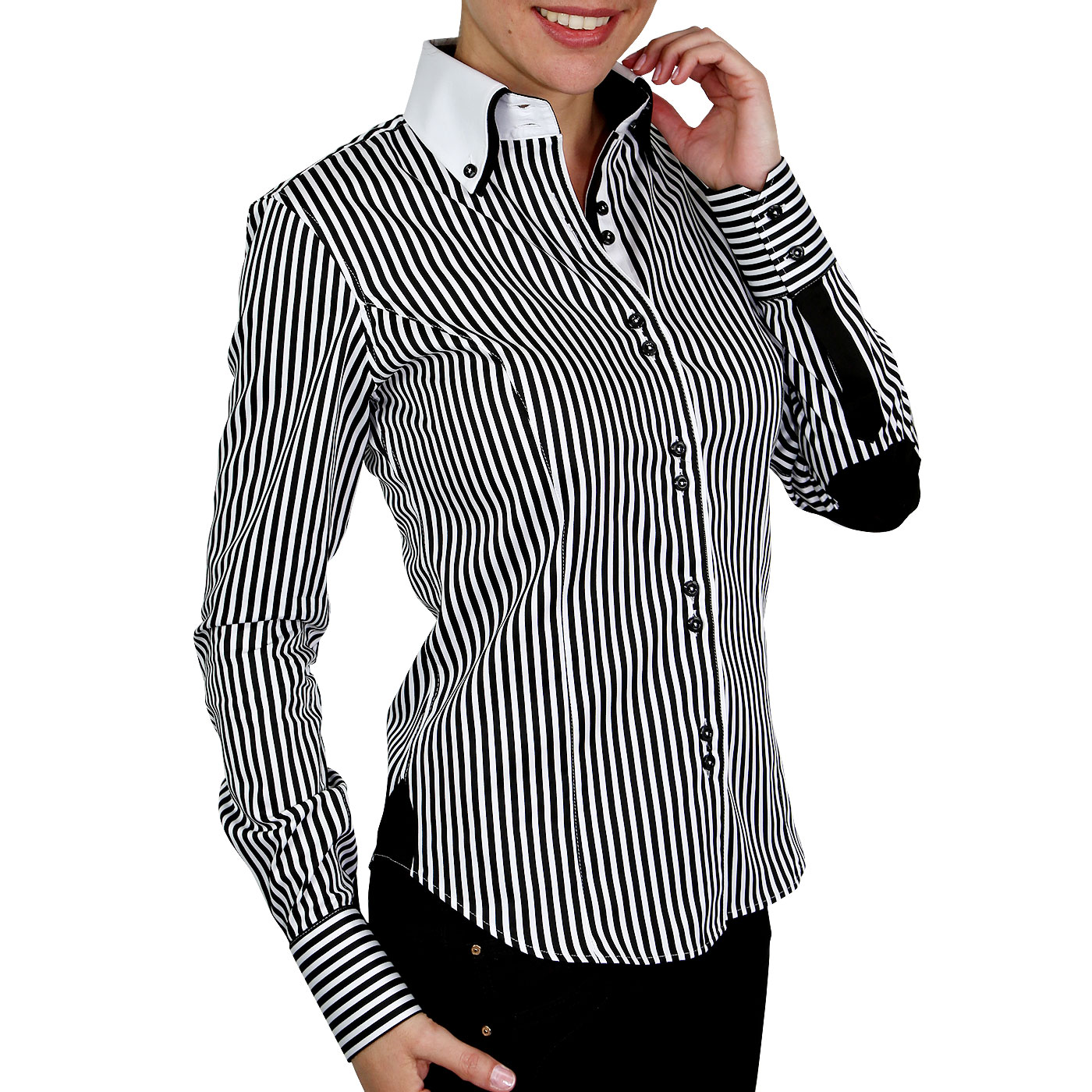 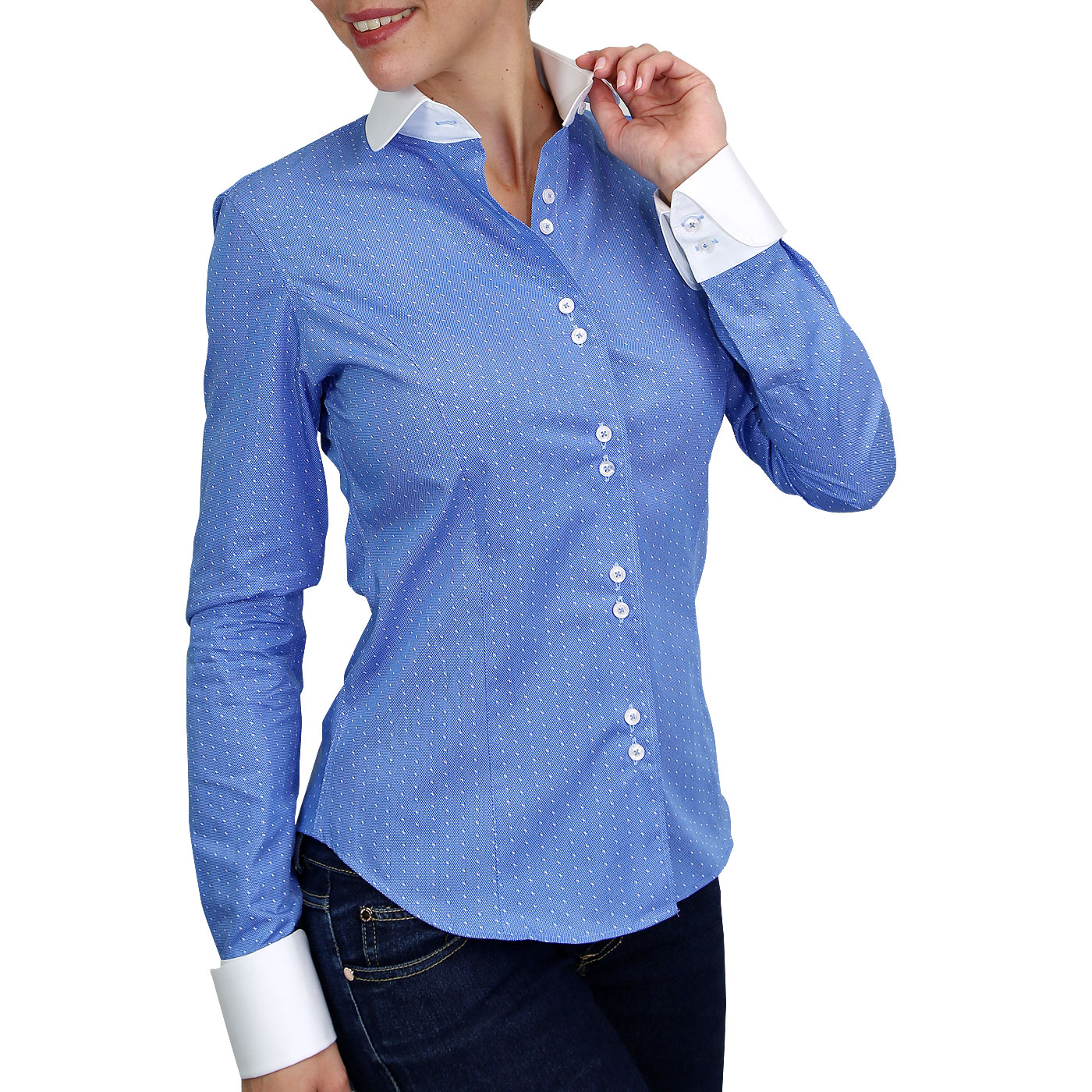 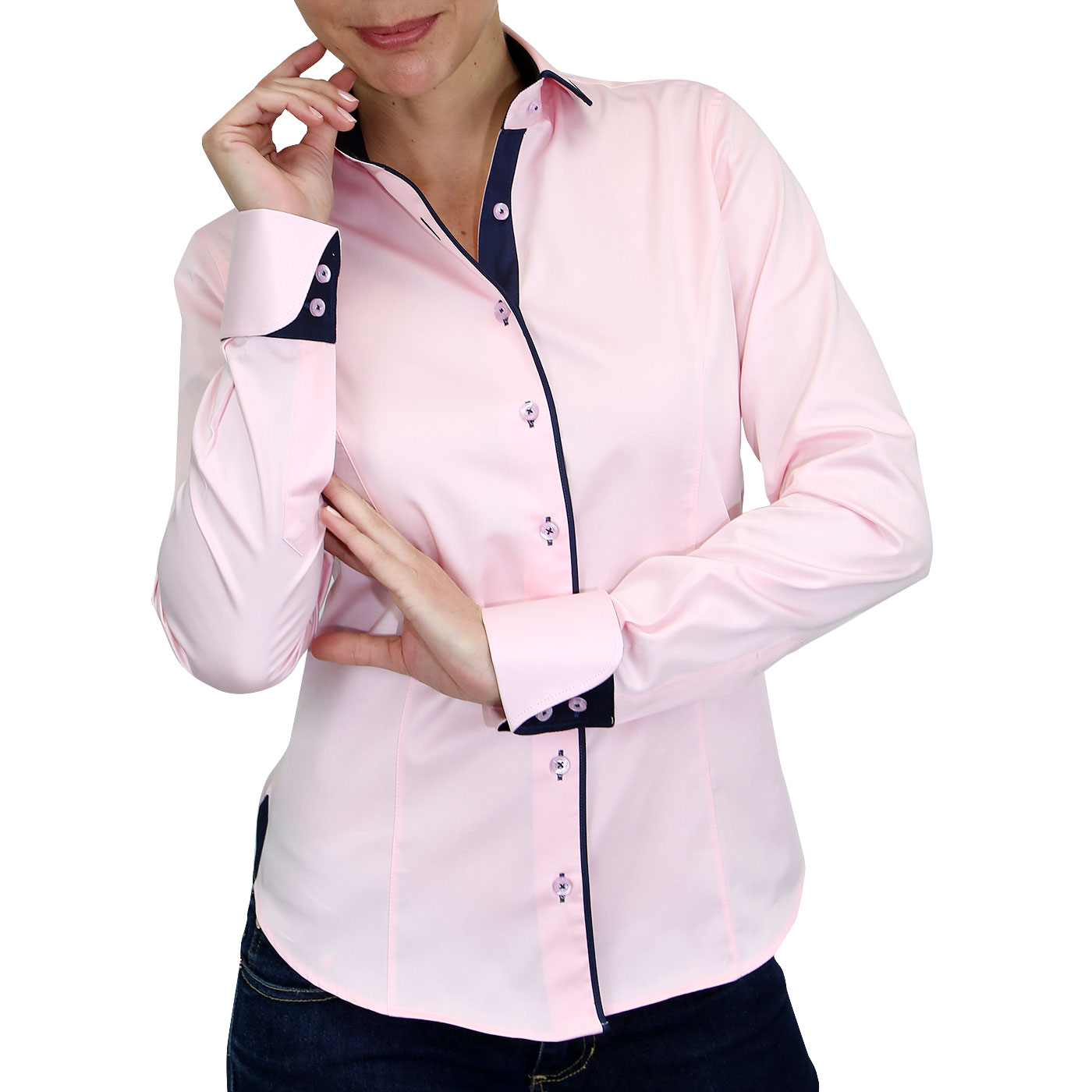