Fitted Shirt: a Muste have 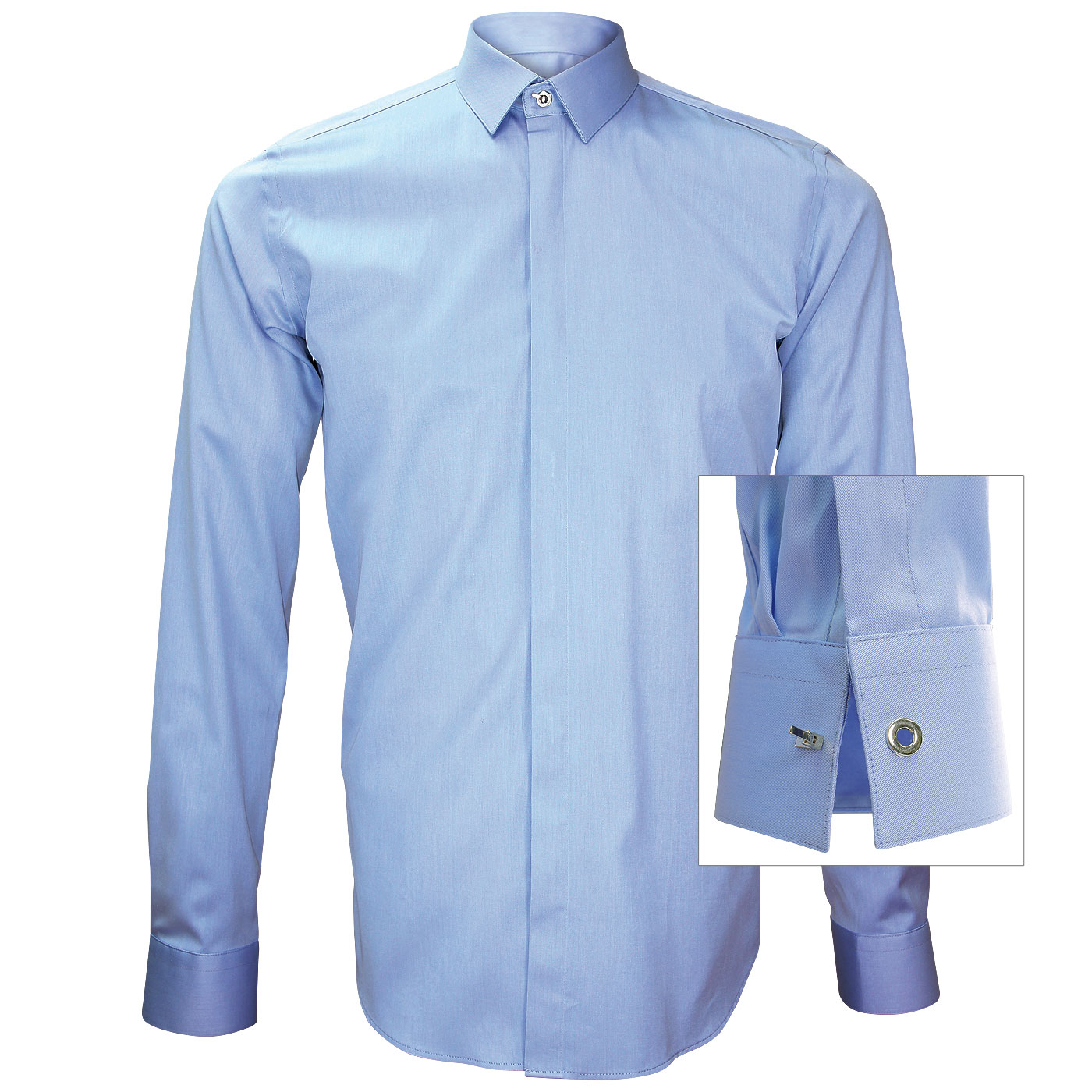 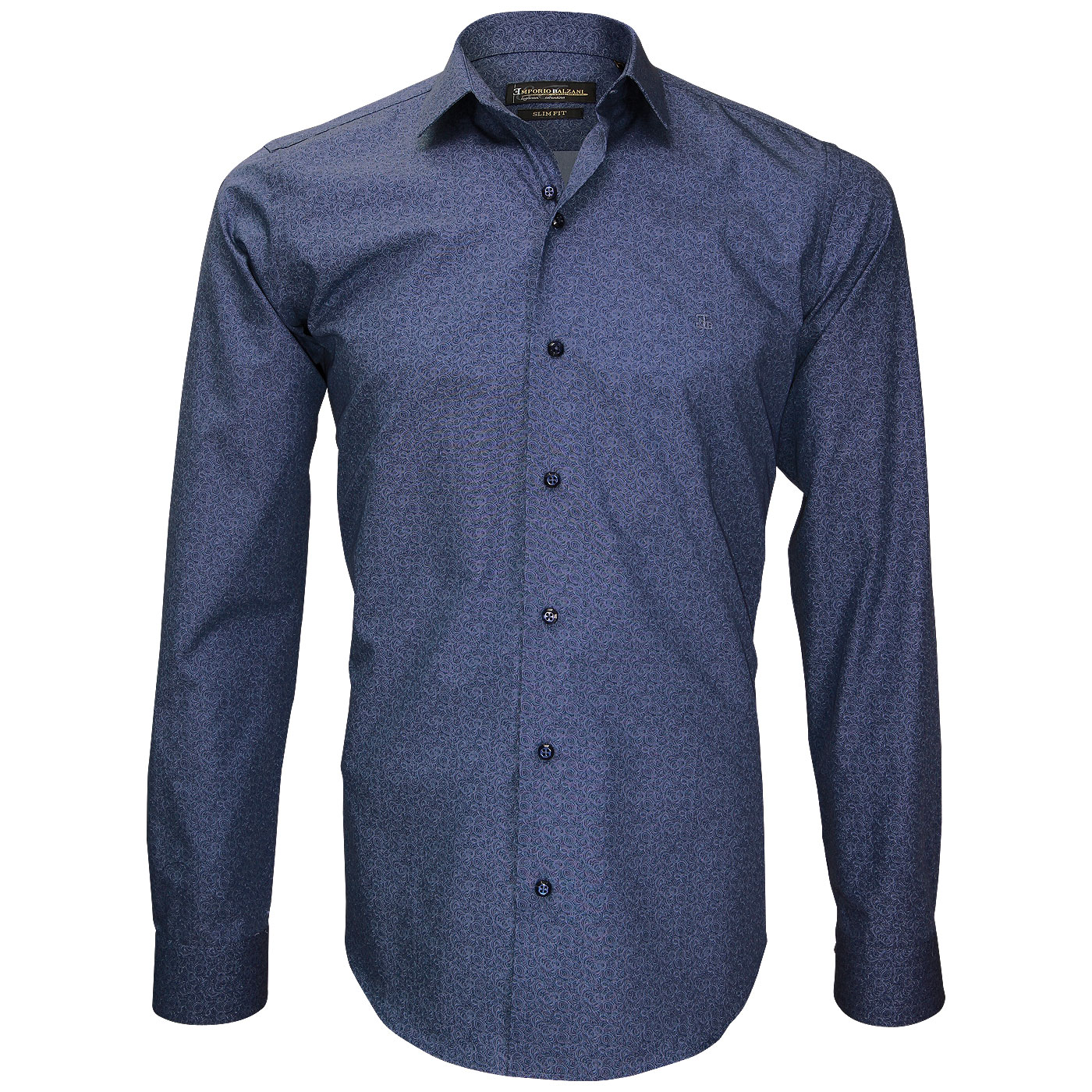 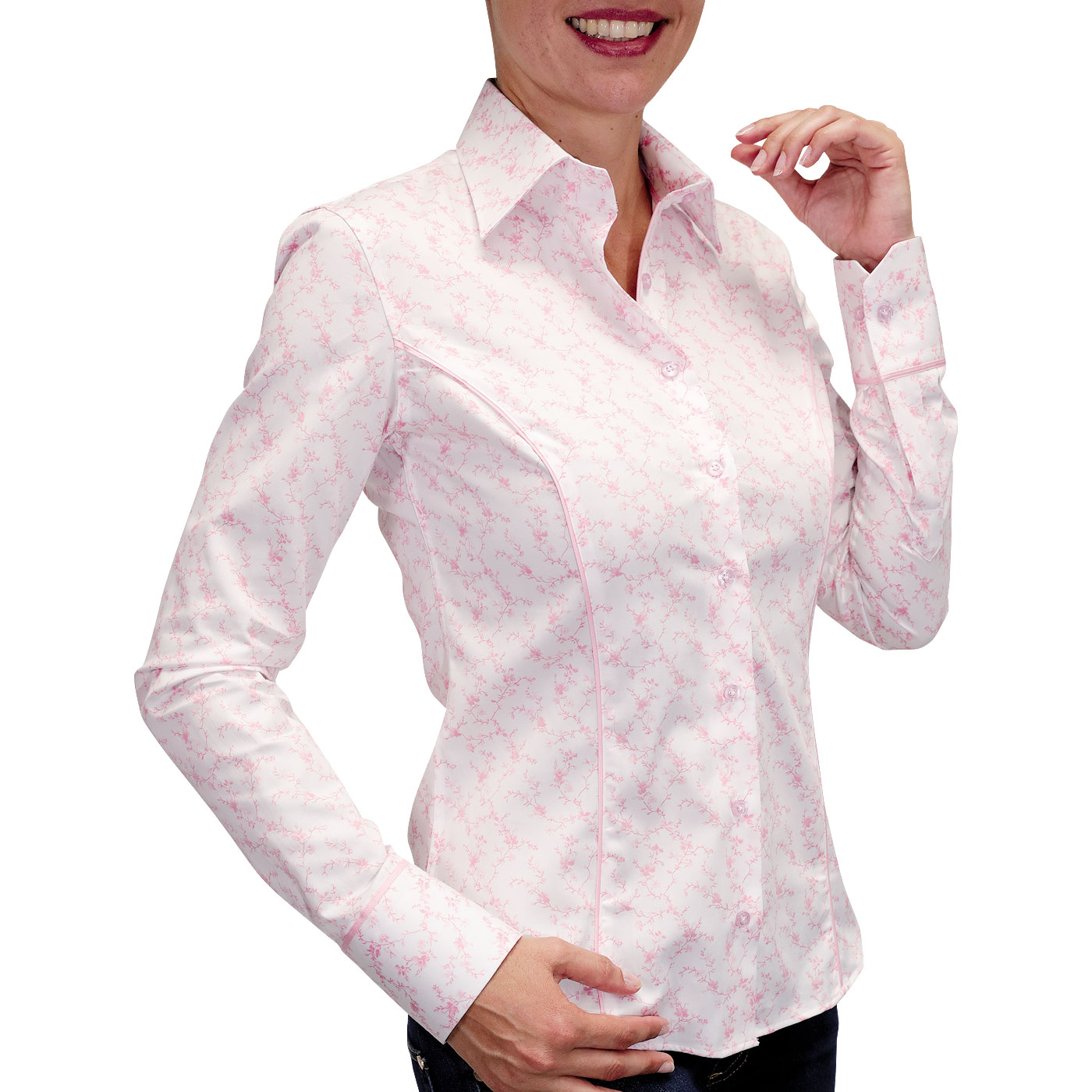 There are multiple sections of shirts, but in a somewhat simplistic way we can classify them into two categories. Arched shirts and straight cut shirts. The straight-cut shirts (also called the classic cut) can be worn by all men regardless of their morphology. Thin, strong, tall, small, stubby or long, the straight-cut shirt goes to everybody. It also has the advantage for men with curves, to refine the silhouette. The tailored shirt, also called slim shirts, can not do the same. It is however more and more popular and is found on the catwalks as well as on the streets. But, beyond a simple fashion effect, the curved shirt is made to last. Not because it claims to replace the right shirt but rather because it is a relevant alternative to the latter

In which case adopt a fitted shirt

The man-fitted shirt is characterized by its cut close to the body. It will therefore be destined for slender men and will not suit those who have generous forms. This is a very fashionable cut for a few years. It must be said that it has some assets and first and foremost that of putting your torso high and giving you a youthful and dynamic look. If you have a V torso (fine waist and wide shoulders), the slim fit shirt is for you. Provided, of course, to love the clothes that are worn near the body. If, on the other hand, you like being comfortable and wearing loose-fitting clothing, you can opt for a classic straight-cut shirt rather than a tailored man's shirt. One last tip: the curved shirt is worn close to the body, its cut is tightened at the level of the bust. However, we must be careful not to choose too tight. There should be a space of a few centimeters between the fabric of your adjusted shirt and your chest. Otherwise the shirt may be stretched at the buttoning and this will not be aesthetic! 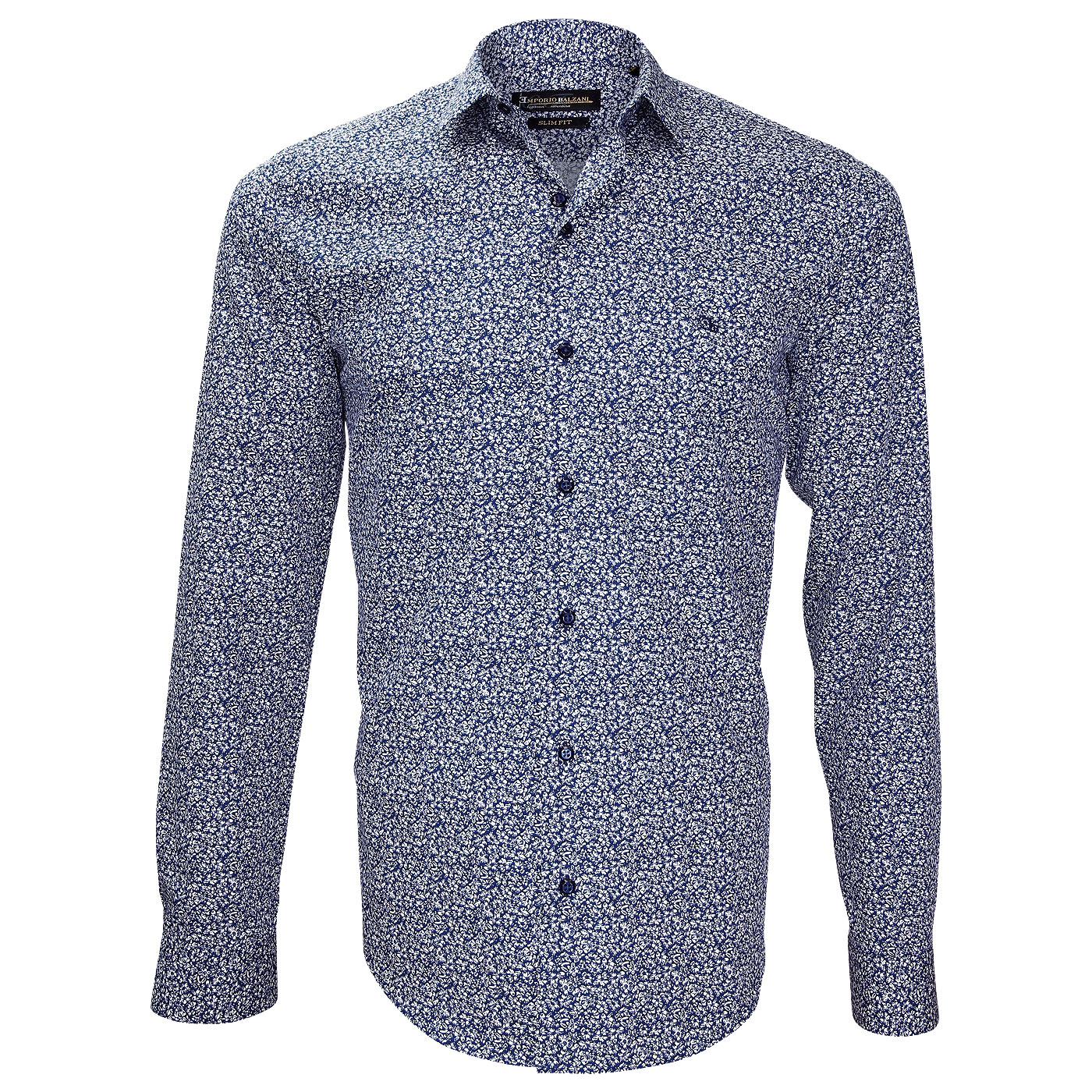 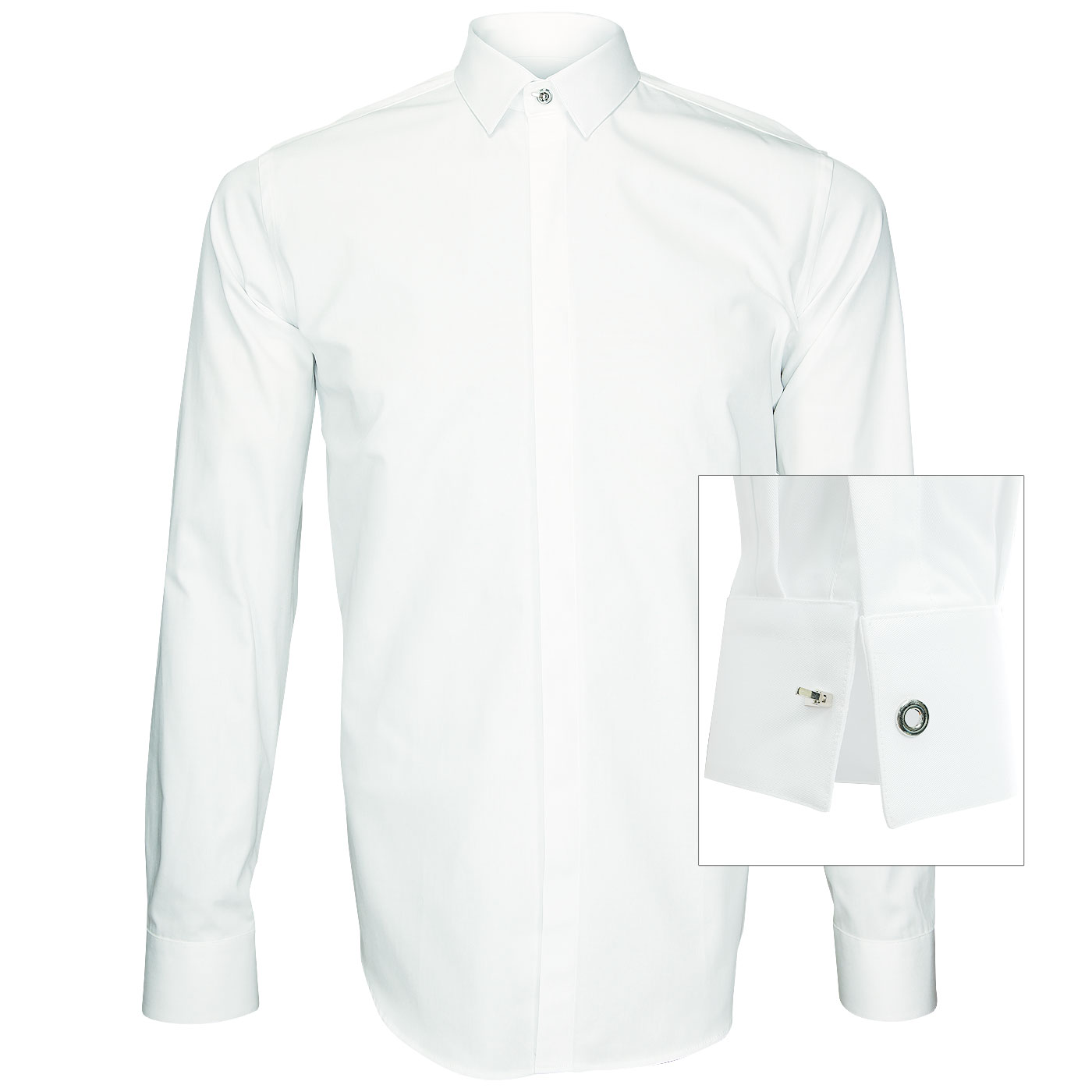 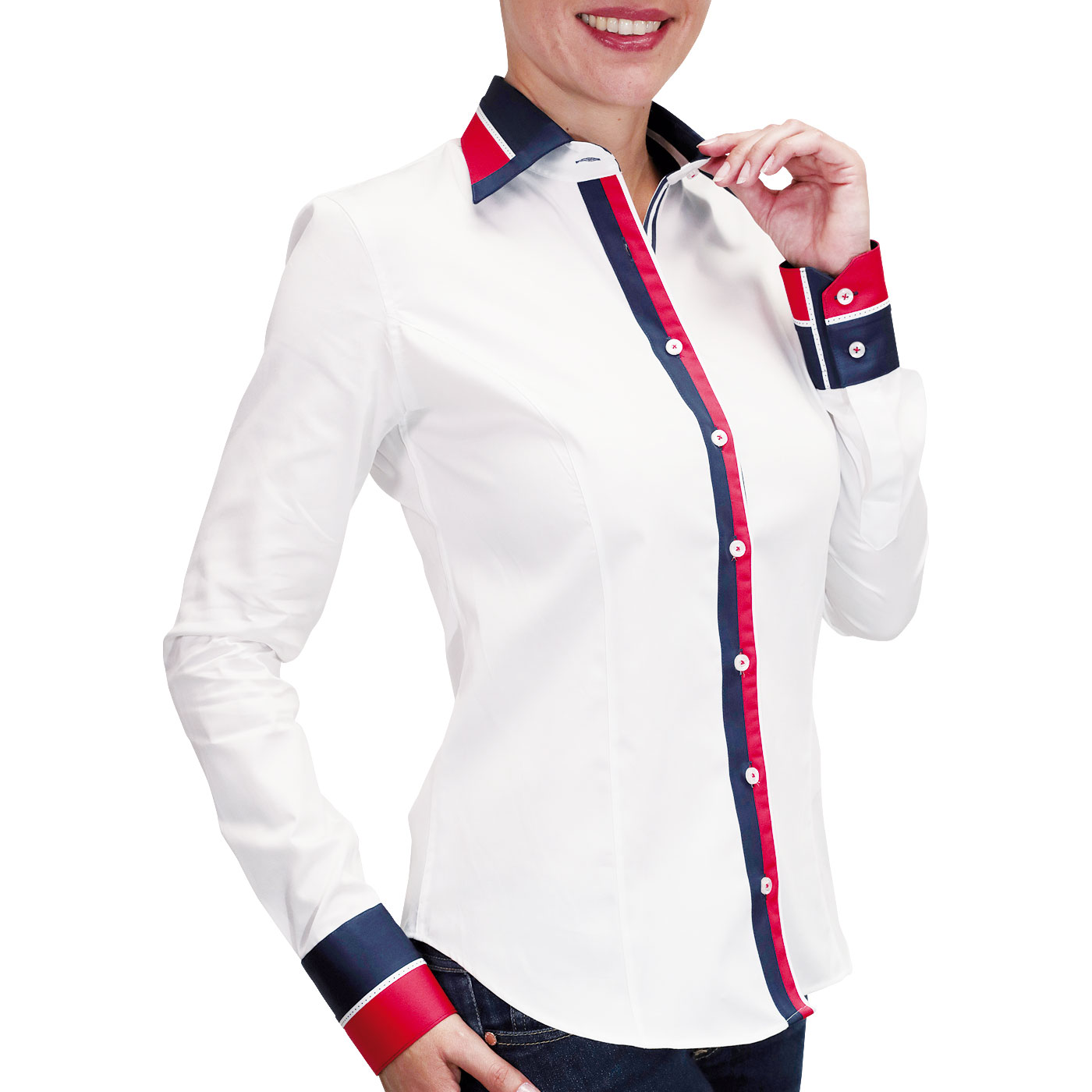 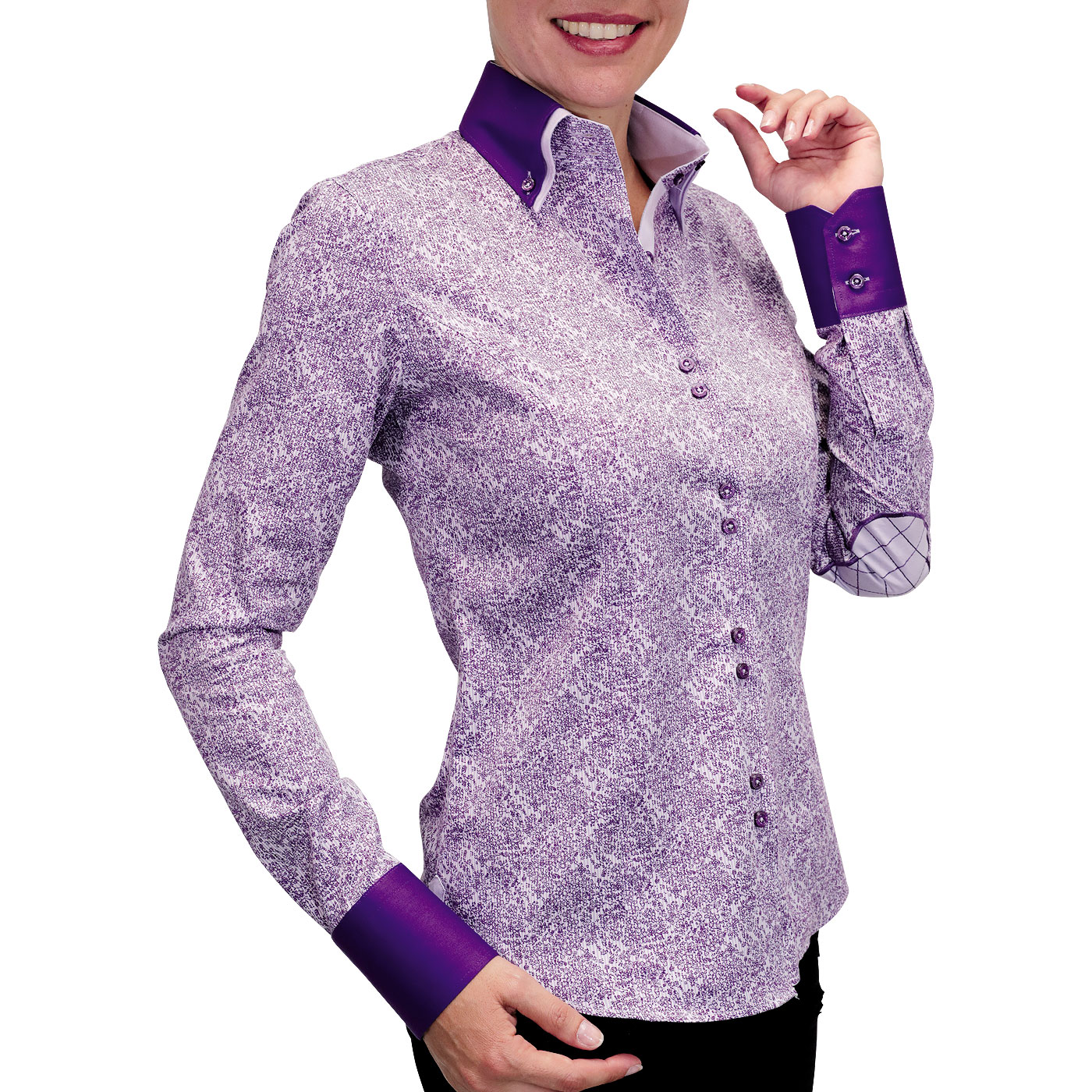